TOWNES VAN ZANDT--The best thing about Townes Van Zandt is his name. They should name a city after him just so you could see that name on signs and post offices. His style reminds me of Spider John Kerner, mostly because I don't like it. But fans of pretty good guitar playing, a sincere, if somewhat marble-mouthed voice, and Nashville's combination of James Taylor and white blues will.

EDDIE KENDRICKS--I once thought of moving to Philadelphia because someone told me that Phillie radio plays David Ruffin all the time. When Ruffin left the Temptations, I figured their die was cast. Now Kendricks has split, and the chief consolation is that he intends to continue performing on his own. All the striking falsettos in the Temp's harmonies were his.

FOLK FESTIVAL--Peter Johnson's roster this week is impressive: Coster, Welling, and Wollack, an old-time string band with a prize-winning fiddler; John Kolstad, a bluesman who traces his roots to Robert Johnson; and Mike Turk, reportedly a fine harmonica man. --P.M.S.

Want to keep up with breaking news? Get the latest, straight to your inbox. 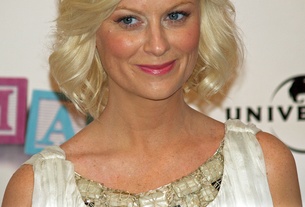